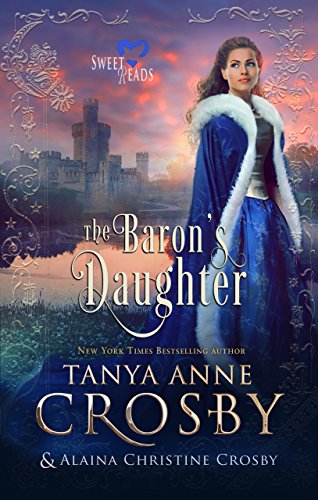 “THE BARON’S DAUGHTER” is the SWEET edition of “ANGEL OF FIRE” by Tanya Anne Crosby, a New York Times bestselling author and her daughter

Shattered by her father’s death at the Battle of Tinchebrai, Chrestien de Lontaine intends to see her twin sister married, and then seek protection in a nunnery, vowing she would belong to no man…

Sheltered by their father, she and her sister are heartily glad for their father’s eccentricities; few know he had twin daughters. But someone knows… and now, only King Henry’s Silver Wolf, the hated enemy responsible for Gilbert de Lontaine’s death – can save her now.

For readers who prefer romance without strong language or sex. This is a sweet read book. 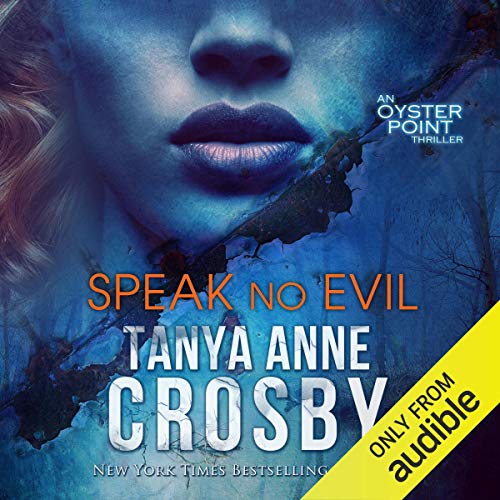 If you love a gripping Southern suspense, USA Today best-selling Speak No Evil is for you. Lifting the veil of secrecy on a grand Southern family in decline, New York Times best-selling author Tanya Anne Crosby explores the lives of Caroline, Augusta, and Savannah Aldridge, three sisters who share a...

Perfect In My Sight 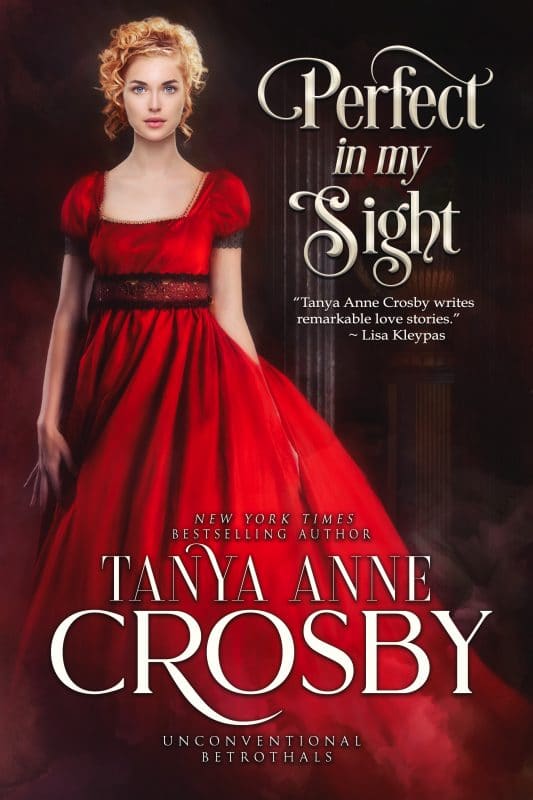 An RT Book Reviews HISTORICAL MYSTERY of the Year Nominee, Perfect In My Sight is a "a tangy, sensuous historical romance with the added bonus of an excellent, suspenseful plot." [Rendezvous]What would you do if you believed someone you loved was murdered? Everyone suspected Peter Holland married Sa...